Milwaukee Brewers: What to Expect from RHP Jhan Marinez 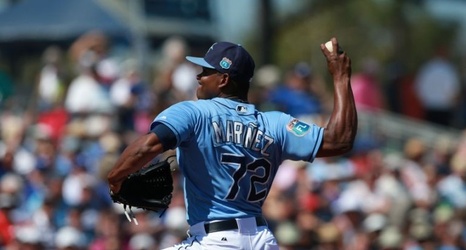 The Milwaukee Brewers bullpen rotation seems to be always rotating as LHP Michael Kirkman was just claimed off waivers after being designated for assignment, but they designated him for assignment once again in order to get RHP Jhan Martinez. As FanGraphs shows in their graph through ERA-FIP, the bullpen isn’t a strong department for the Milwaukee Brewers, so it’s no surprise they’re willing to make a move when they see promise in a pitcher.

At one point when Marinez was with the Florida Marlins, he was a top 10 prospect according to FanGraphs, but that was back in 2010 when he was quite young.