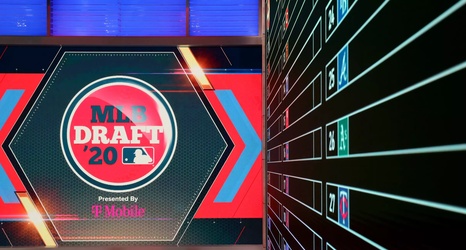 There was some question as to how Major League Baseball would determine the order of the 2021 MLB Draft coming off a shortened season played during unprecedented circumstances, but in the end the picks will be lined up the same as usual — from the league’s worst record to the best. Baseball America reported on Monday that commissioner Rob Manfred and the Players Association agreed to follow the standard protocol for setting up the upcoming draft, meaning that the 2021 MLB Draft order is now official.

The Pittsburgh Pirates will have the top selection after finishing 19-41 during this summer’s 60-game campaign.