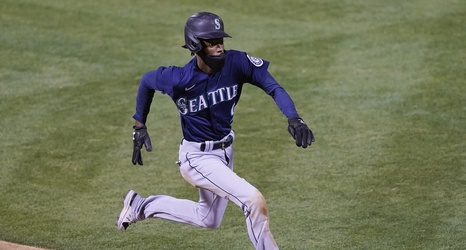 The Milwaukee Brewers have reportedly signed Dee Strange-Gordon to a minor league contract.

Strange-Gordon has been elected to two All-Star games. He has won Gold Gloves and even has a batting title. That said, he is pretty far removed from those days he was putting up better than 3 1/2 fWAR. Strange-Gordon does not walk a lot, and as a result, his OBP suffers unless he is hitting over .300. His speed is his calling card, and when he is on base, he is apt to steal another one. While he is not stealing 60 bags anymore, he stole 22 as recently as 2019.