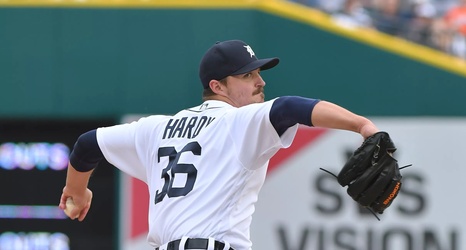 The Milwaukee Brewers have been linked to some notable names on the free agent market of late, but earlier today the club executed a transaction that falls more into the depth category when it comes to building the roster. The team announced the signing of left-hander Blaine Hardy to a minor league contract, one which includes an invitation to Spring Training with the MLB club:

LHP Blaine Hardy has been signed to a Minor League contract with an invitation to Major League camp. pic.twitter.com/QBjolZ91bp

Hardy, who turns 34 in March, originally began his career as a 22nd round draft pick by the Kansas City Royals in 2008.