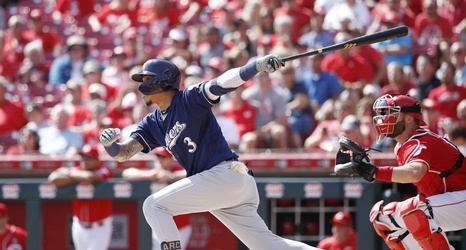 Every Milwaukee Brewers fan knows the narrative on Orlando Arcia; he is a great defensive shortstop, but he has been awful at the plate throughout his career. Arcia’s best season at the plate was in 2017 and even then he only had an OPS+ of 89. The league average OPS+ is 100.

Arcia has had many ups and downs with the Brewers. He was sent down to the minors in 2018 because of his struggles at the plate, but he rebounded in August and September and played very well in October, hitting .