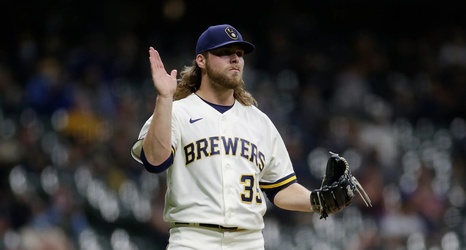 The Milwaukee Brewers are well on their way to being back at full strength.

Prior to this afternoon’s series finale against the St. Louis Cardinals, the Brew Crew announced a series of roster moves welcoming back some important contributors who had been on the shelf. Omar Narvaez has returned from his hamstring injury after about two weeks of missed action, and Josh Lindblom is back from his right knee effusion. Corbin Burnes has returned, too, and will start today’s tilt versus St. Louis. Burnes refused the COVID-19 vaccine despite the fact that 85%+ of his teammates have now received it, then contracted the coronavirus and was placed on the Injured List for two weeks while going through the league protocols.