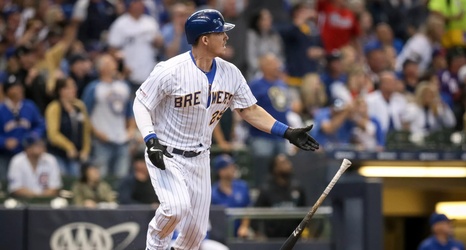 Now that the World Series has ended, baseball free agency can officially begin. The Milwaukee Brewers announced their departing free agents earlier this afternoon, and in addition to the five players who had their contracts expire and the two that everyone expected to decline their mutual options, another pair of infielders will hit the open market after they passed through waivers. Both Tyler Austin and Cory Spangenberg have been outrighted off the 40-man roster and have subsequently elected free agency.

The lefty-hitting Spangenberg signed a split contract last winter and appeared in line for regular playing time at second base before the late signing of Mike Moustakas.