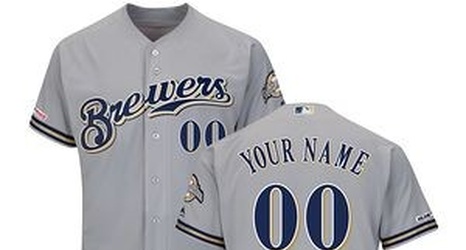 Having not pitched in a real game since September 2017, it’s fair to expect a little bit of rust from Milwaukee Brewers righty Jimmy Nelson.

Nelson only pitched one inning on Monday, and there is a lot to unravel about his outing against the White Sox.

The first batter Nelson faced was Adam Engel. Engel hit a home run off him. Not exactly the most promising start in his first inning back, but it’s not the end of the world. Nelson went on to give up two singles and a double and another run.