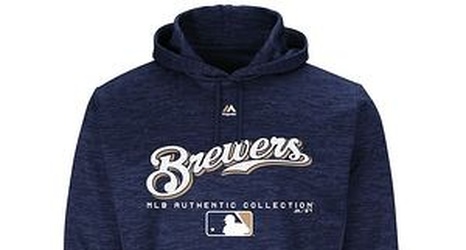 Many Milwaukee Brewers fans were heartbroken when fan-favorite Hernan Perez was designated for assignment on June 28th of this year, though he returned to the Brewers later in the season for the team’s run to the postseason.

Perez was one of a number of Brewer players who were arbitration-eligible going into this offseason.