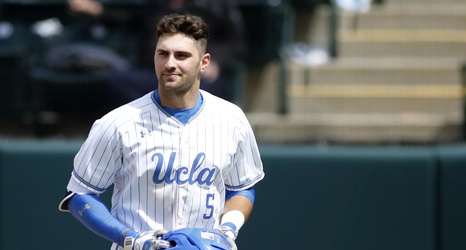 Major League Baseball is currently on track to begin Spring Training and a 162-game regular season on time as spelled out by the Collective Bargaining agreement, meaning that in just two weeks, pitchers and catchers will be reporting to camps in Arizona and Florida. Our Milwaukee Brewers will be packing up and heading to the American Family Fields of Phoenix complex in Maryvale, and in addition to the current members of the 40-man roster, the team has announced 18 players who have thus far received non-roster invitations to camp.

Top prospect Garrett Mitchell will be in big league camp with the Brewers.