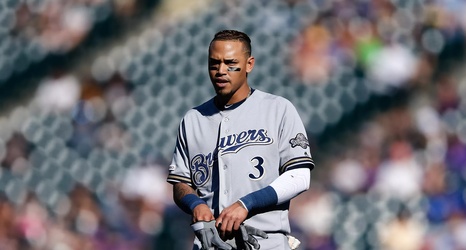 The Milwaukee Brewers have signed Orlando Arcia to a one-year $2.2 million deal according to USA Today’s Bob Nightengale.

MLB Trade Rumors had a $2.7 million estimate for Arcia going into the offseason. The contract saves them $500k, adding to the already large total the Brewers have to spend compared to last season.

This saves the Brewers $500K over his MLBTR projection.

Signing this one-year deal today likely means that the Brewers made Arcia a "take this deal or get non-tendered" offer, as they've done with other players in the past.