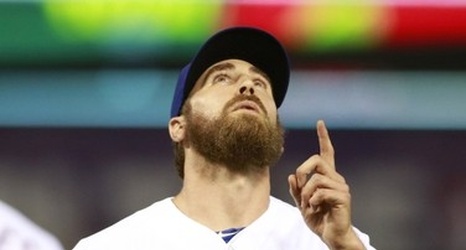 Interestingly enough Kirkman spent most of the last season with the Brewers AAA affiliate Colorado Springs Sky Sox but was never called up to play at Miller Park.

Last year, Kirkman posted a 2.81 ERA across 32 innings in the hitter-friendly environment of Colorado Springs. But, like most of his career, Kirkman was plagued by command issues last season level walking twenty-eight batters in thirty-three innings of work with the Milwaukee Brewers affiliate.

When the Milwaukee Brewers started rebuilding and trading away veterans, Kirkman wasn’t one of those veterans traded away. Rather he was demoted and then eventually released on August 1 of last year.