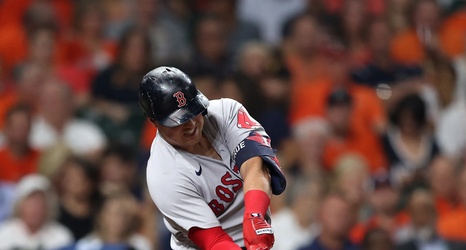 Despite perpetuating a self-mandated level of austerity for the last two years, the Milwaukee Brewers were able to make another postseason appearance in 2021, their fourth straight. The Brewers slashed payroll heading into the 2020 season, then spent the duration of the 2020-21 winter sending out messages to fans about “operating in the red.” A couple of late deals pushed the Brewers’ Opening Day payroll to just over $99 mil in 2021, which ranked 19th in Major League Baseball. The Brewers haven’t had an Opening Day payroll ranking in the top half of the league since 2012.

Milwaukee finished with the third-best record in the National League at 95-67 and once again outdrew more than half the league despite their supposed small-market status, finishing 7th in the NL in attendance with more than 1.