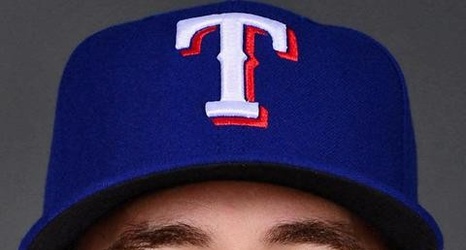 Cincinnati— It was a crazy week for Michael Kirkman.

On Monday, the left-handed reliever was designated for assignment by San Diego after just one outing since being called up from the minors. That move came after the Padres returned home from a series in San Francisco.

Kirkman, 29, returned to El Paso, Texas, where he had pitched in Class AAA ball before joining the Padres. On Thursday, he learned he had been claimed off waivers by the Brewers and began making plans to join the team here Saturday.

What made the turn of events more interesting was that Kirkman pitched for the Brewers' Class AAA Colorado Springs affiliate most of last season without being called to Milwaukee.