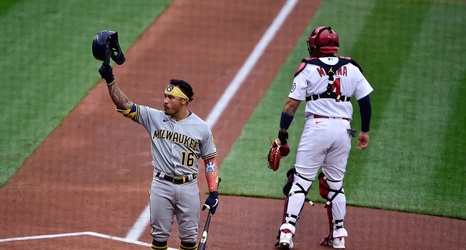 A Brewers offense that has already been struggling to find consistency early this season is being dealt a tough blow, with one of their better bats landing on the injured list for at least the next couple weeks.

Kolten Wong reaggravated an oblique injury he had been dealing with while making his return to St. Louis on Thursday, to the point where he said he was barely able to swing a bat late in the game. The Brewers wanted to see how he felt this morning before making a decision on an IL stint. Judging by the fact the Brewers put Wong on the IL this morning, it doesn’t look like it felt any better.