How can the Milwaukee Brewers fix first base? 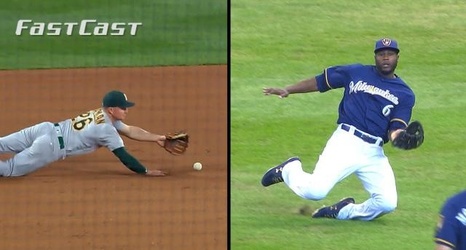 Do you remember when the Milwaukee Brewers had three first basemen on their roster? Jesus Aguilar, Eric Thames, and Ji-man Choi all made the Opening Day roster in 2018. Just a year and a half later Choi and Aguilar both ended up in Tampa Bay and Thames is on the open market.

The team doesn’t have an internal option capable of handling the every day job at first base. What can the Brewers do to fix the position for 2020?

How about the guy they just traded for?