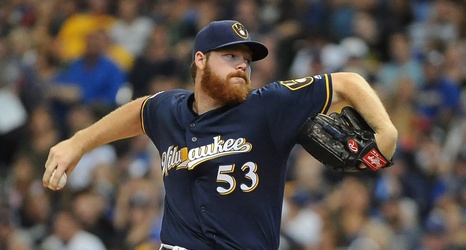 Heading into the final weekend of the regular season, Craig Counsell had only announced one starter for the series in Colorado — Zach Davies.

A lot of that had to do with Brandon Woodruff’s spot in the rotation coming up on Saturday. Would the Brewers let him pitch another few innings to build up his arm strength? Or, with a possible division title tiebreaker on Monday and/or a wildcard game on Tuesday, would Counsell choose to save him for higher stakes?

It appears the latter might be the case, as Woodruff told reporters he won’t be pitching tomorrow.