Do the Brewers have a bullpen that’s ready to compete? 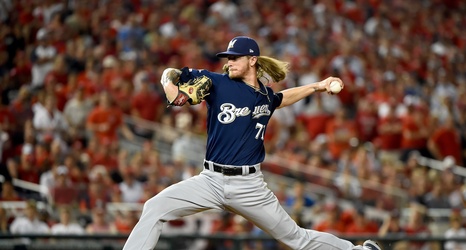 Much has been made by now of the many changes, whether some see them as right or wrong, that GM David Stearns and the Brewers have made to the roster for the 2020 season. And those changes have taken place all over the diamond.

On offense, the Brewers will have different starters to begin this season at first base, third base, and catcher at minimum from how they ended last season. The bench has undergone almost a complete overhaul. And it is likely that four of the five rotation arms will be completely different than what the team began the season with in 2019.