Could the Brewers use their payroll space to make a trade? 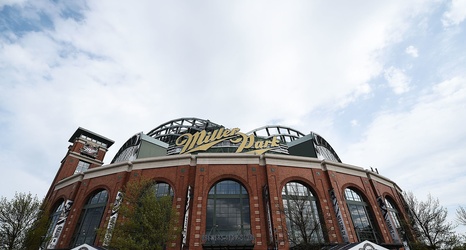 Much has been made on social media recently about the Milwaukee Brewers’ aggressive moves to clear payroll space.

After making a series of moves, via trade and through decisions on whether to decline contract options or non-tender guys, the team currently has a payroll that is significantly below where it was last season.

With tens of millions of dollars in potential payroll space to work this off-season, it’s worth discussing what the Brewers could do with all that money.

One option they have, which we’ve already discussed extensively, is using that payroll space to significantly improve the team in free agency.