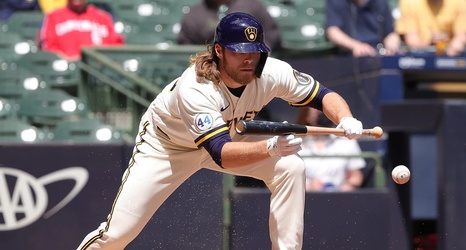 If there was any question as to whether or not Corbin Burnes would be a little rusty after missing two weeks of action, he answered it with another terrific outing today in the series finale between the St. Louis Cardinals and Milwaukee Brewers.

Burnes — who admittedly refused to get vaccinated despite the fact that more than 85% of his teammates have, then contracted an asymptomatic case of COVID-19 — last pitched on April 26th, but was able to work out and continue throwing while he going through the protocols. He allowed a single to Tommy Edman leading off the game that eventually came around to score a first inning run, but that was it during across five innings and 78 pitches.