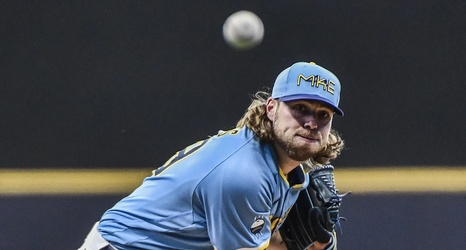 The offense struck early against Yusei Kikuchi and Corbin Burnes worked into the eighth inning as the Brewers defeated the Blue Jays 5-4 on Saturday.

All five of the Crew’s runs, two of which were earned, came in the first three innings against Kikuchi.

A two-out single in the first by Tyrone Taylor plated their first run. Kikuchi hit Mike Brosseau with a pitch to load the bases, but Victor Caratini struck out to end the threat without further damage.

Keston Hiura reached on a throwing error by shortstop Bo Bichette to lead off the second inning and advanced to second on the misplay.