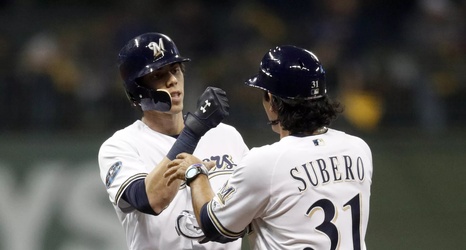 Inconsistent performances and some interestingly vague post-season comments from David Stearns led to some speculation that changes could be coming to the Brewers’ coaching staff, but as it turns out, that’s (mostly) not the case.

The entire coaching staff outside of first base/infield coach Carlos Subero will be back to start the 2020 season, according to Tom Haudricourt. That includes pitching coach Chris Hook and hitting coach Andy Haines, both of whom saw some lack of confidence among fans at times in 2019.

#Brewers announce all coaches will return from 2019 staff with exception of 1B/infield coach Carlos Subero.