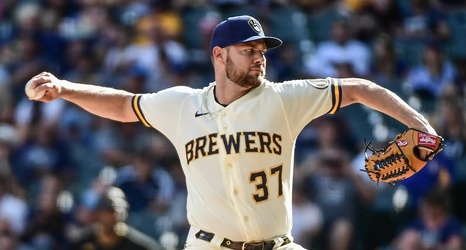 After splitting the opening two games of the series against Pittsburgh, the Brewers were able to beat the Pirates in the series finale. Freddy Peralta was on the mound for Milwaukee while Zach Thompson started for the Pirates.

After a clean first three innings for both teams, the Pirates were able to get on the board in the top of the fourth after a solo home run from Ben Gamel. Banuelos was brought in for Thompson in the bottom of the fifth, and the Brewers pounced on him.

Taylor led the inning off with a walk and Yelich reached on an error from Ke’Bryan Hayes.