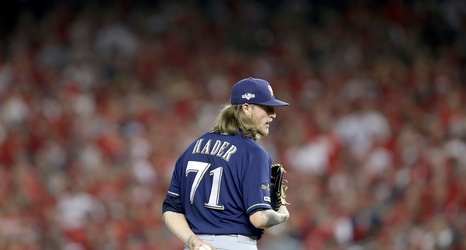 It is now officially December and trade rumors are going to start swirling like crazy. On the first day of the month, we get some juicy Brewers rumors from Ken Rosenthal of The Athletic (subscription required).

According to the report, Rosenthal’s sources say that star reliever Josh Hader is “indeed available” in trade talks this offseason.

That’s, for the most part, different than just your usual “we’ll leave no stone unturned and check out every opportunity” kind of talk that normally surrounds the Brewers. This is straight up availability to other teams.