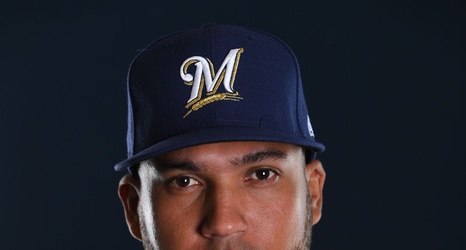 It seems that the Brewers are working quietly with their roster moves in the off-season, signing new players to one-year deals. With catchers and pitchers reporting for Spring Training in less than two weeks, GM David Stearns wanted to add a little more depth to the bullpen.

Adding right-hander David Phelps from free agency, the former Chicago Cub signed to a one-year contract with a club option in 2021. With the acquisition of Phelps, meant that we were over the 40-man limit. The Brewers designated reliever Deolis Guerra for assignment.

Guerra signed to a one-year contract back in October after being outrighted during the 2019 season after a fairly rough one-game appearance last year.