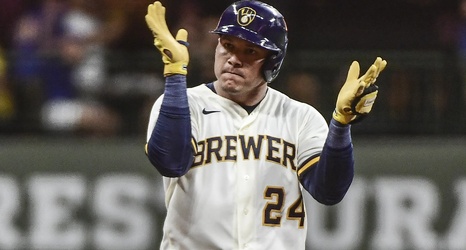 The Crew extended their division lead to 9.5 games in a 4-1 win over the Reds on Wednesday night. On paper, the contest was close, but the Brewers seemed in control from the early innings.

The pitching staff combined for sixteen strikeouts. Ten of those belonged to Brandon Woodruff, who reemerged as brilliant after a few rough starts and a rough start to the game. He allowed the first two batters to reach and allowed the leadoff runner in the first two innings. After that, he was pretty much lights out, leading with his stellar fastball. Four hits bookended his performance.