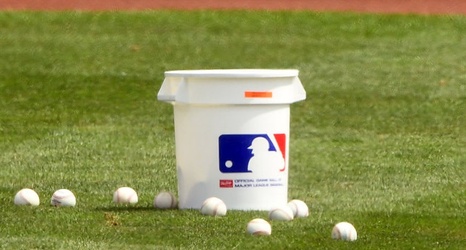 BALTIMORE, MD - AUGUST 02: A bucket with baseballs on the field before a baseball game between Baltimore Orioles and the Tampa Bay Rays on August 2, 2020 at Oriole Park at Camden Yards in Baltimore, Maryland. (Photo by Mitchell Layton/Getty Images)

Three out of the four affiliates lost their series last week while one of them gave up their first no-hitter of the season after throwing two themselves so far in 2021.