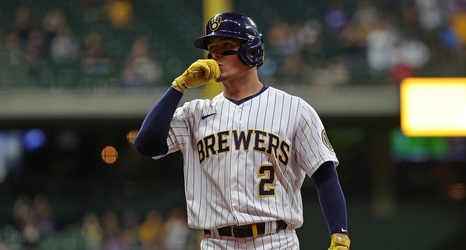 A day of missed opportunities led the Brewers to a 4-6 loss to the Chicago Cubs to close out the I-94 showdown series.

The Crew loaded the bases or put the leadoff runner on in all but two innings. They left eleven stranded and went 2-11 with runners in scoring position. They threatened all day, but it was the Cubs who made the game-deciding rally in the eighth.

Eric Lauer delivered an expert start through 5.1 innings. He went into the fifth inning without surrending a hit or a run, and gave up both on a barely out-of-the-part solo shot to Trayce Thompson.