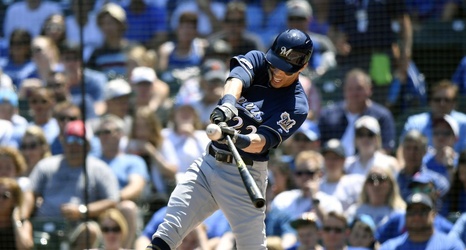 Milwaukee Brewers superstar Christian Yelich can’t stop and won’t stop. After claiming the batting title for the National League and his second Hank Aaron award, he has done it yet again, taking home a Silver Slugger. This makes it a back-to-back year for him, and his third in his six-year career. Catcher Yasmani Grandal and second baseman Keston Hiura were also contenders for a Silver Slugger awards, respectively.

What else have the Brewers won this off season?

The Milwaukee Brewers are on a roll with their athletes winning awards, Lorenzo Cain snatching up a Gold Glove and Defensive Player of the Year, and Josh Hader was the NL Reliever of the Year for the second consecutive year.