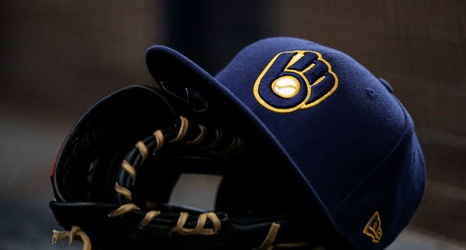 MILWAUKEE, WISCONSIN - JUNE 23: A detail view of a Milwaukee Brewers cap during the game against the Cincinnati Reds at Miller Park on June 23, 2019 in Milwaukee, Wisconsin. (Photo by Dylan Buell/Getty Images)

The Milwaukee Brewers have finally reached an agreement on a new TV rights contract with Fox Sports Wisconsin.

On Tuesday afternoon, the Brewers and Fox Sports Wisconsin announced they had come to a deal to broadcast Brewers games over the next several years. The total number of years and monetary value of the contract was not immediately disclosed.

The previous Brewers TV deal paid them around $28MM a year in revenue, which was among the lowest in the league.