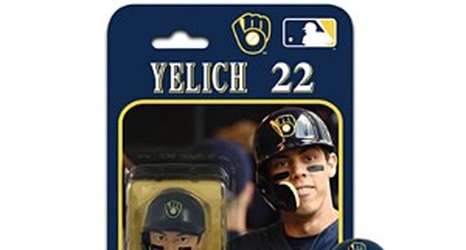 This year, the MLB non-tender deadline is on Monday, December 2nd, as teams determine whether they want to “tender” a contract to their arbitration eligible players. Players that are not tendered a contract immediately become free agents and the team receives no compensation for when they sign elsewhere.

The Milwaukee Brewers have a lot of arbitration eligible players this year and it’s not going to make GM David Stearns job any easier.

When we wrote our offseason preview article shortly after the Crew’s postseason ended, we had 12 players listed as arbitration-eligible this year. This was prior to learning that Josh Hader was going to be eligible as a Super-Two player, which made for 13 arbitration players, more than half the active roster.