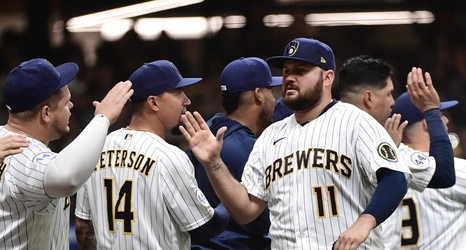 Sadly, the 2021 Championship Season has concluded for our Milwaukee Brewers, and the annual six month depression that is the baseball offseason has begun. It was an exciting season for the club as they were among the league’s best nearly all season long, cruising to a division title and their fourth-straight playoff berth, a franchise record. The year ended in disappointment once again, however, as the Cream City Nine was dispatched by the Atlanta Braves in the NLDS, leaving David Stearns and his front office to hit the drawing board for what figures to be another busy offseason.

Now it’s time to make your voice heard and cast your votes for the Most Valuable Brewers of 2021!