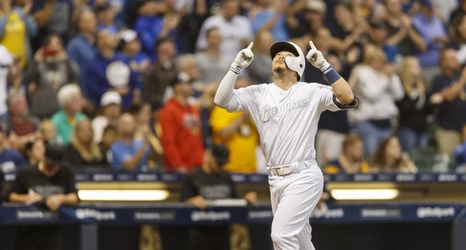 Sadly, the 2019 Championship Season has concluded for our Milwaukee Brewers, and the annual six month depression that is the baseball offseason has begun. We were treated to a thrilling September run by our Cream City Nine for the second year in a row, as they wound up winning 89 games and qualifying as the National League’s second Wild Card entrant to the playoffs before getting ousted in the single game, win-or-go-home matchup. The defeat was a tough pill to swallow as the season concluded, but the team should return hungry for even more next year.

Now it’s time to make your voice heard and cast your votes for the Most Valuable Brewers of 2019!