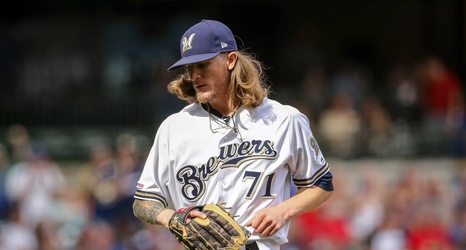 Hader’s season started off strong. In his first six games, he pitched nine innings, recording five saves. He allowed a total of three hits and two walks, along with no runs. He also struck out 15 of the 32 batters he faced. Whether it was a single inning or multiple inning appearance, he was nearly unhittable.