When players go back, like Lukaku to Inter, it DOESN'T always work: Drogba won the double at Chelsea, while Henry delighted Arsenal fans on return... but Rooney's second Everton spell wasn't the same and Pogba's Man United return was a total failure 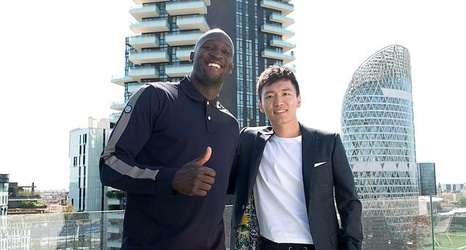 Romelu Lukaku's loan move to Inter Milan has not only seen him end his Chelsea nightmare but also heralds the 29-year-old Belgian striker returning to one of his former clubs.

It comes just one year after Chelsea signed him for £97.5m, marking a return to Stamford Bridge for Lukaku after an initial spell between 2011 and 2014.

However, a frustrating year for the Belgian at Thomas Tuchel's Blues has left him seeking his return to Inter, who he initially played for with much greater success between 2019 and 2021.

As Lukaku himself comes off his own poor return to a former club, here are some examples of players unsuccessfully heading back to their former grounds - and those who matched their former glories.