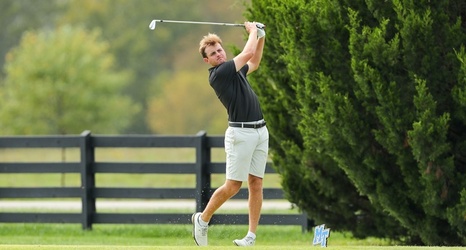 KANNAPOLIS, N.C. – Middle Tennessee is back in action Friday and Saturday at the Irish Creek Intercollegiate, hosted by Conference USA rival Charlotte at The Club at Irish Creek.

QUOTES
"We need to go out have a solid performance this week to get back on track since we no longer have another opportunity to compete before the Conference USA Championship.