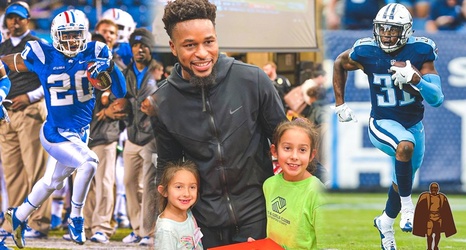 Presented annually to honor a player's volunteer and charity work along with success on the field, Byard is one of 32 finalists. The winner will be announced during Super Bowl week in February.

"This honor is no shock to anyone around Middle Tennessee," said Blue Raider Head Coach Rick Stockstill.