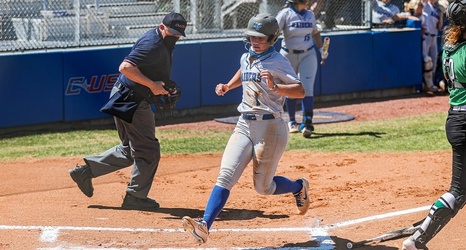 After being named to the All-C-USA Preseason Team, Burgess turned in a great season on the diamond and was honored with First Team All-Conference honors at the end of the regular season. Additionally, for her work in the classroom — currently sporting a 4.0 GPA in the Public Health master's program — she was named to the C-USA All-Academic Team.