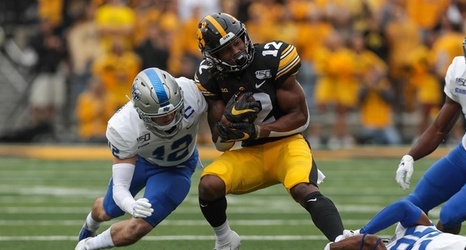 Junior safety Reed Blankenship earned second team recognition despite missing the final five games of the season with an injury. Blankenship, who ranked tied for first nationally in blocked kicks with two, was fourth on the team in tackles with 58 to go with two interceptions, a forced fumble and a fumble recovery.