What We Learned: Takeaways from Ball State’s 44-13 loss to Penn State 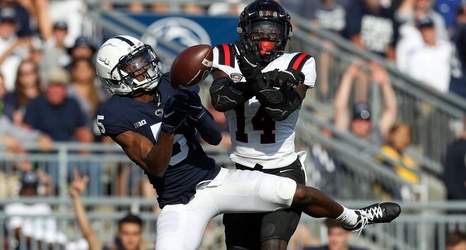 Ball State faced their first significant non-conference test in two years this past Saturday, as they traveled to central Pennsylvania to take on the 11th ranked Penn State Nittany Lions. After winning their last eight games, the Cardinals were excited to see how they stacked up with a Top 15 team.

Unfortunately for Mike Neu’s squad, the talent of the Nittany Lions proved to be too much for the Cardinals veteran-laden roster, and Penn State escaped Beaver Stadium with an emphatic 44-13 victory. The Nittany Lions found the end zone on each of their first two drives and led the Cardinals 14-0 before the Ball State offense posed any type of threat.