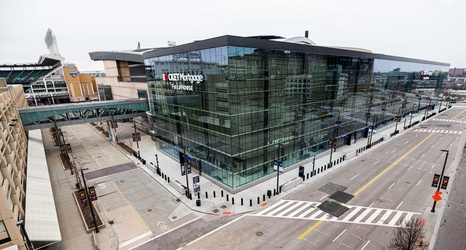 We’re a month into Chase coverage, and finally at the point where teams can start clinching spots in the MAC Championship Tournament.

In fact, several teams have already done so, with both Toledo and Akron claiming at least a berth in the men’s bracket, while Bowling Green and Central Michigan clinched berths on the women’s bracket.

The seeds those berths end up becoming are still up in the air, but it does start to squeeze the air out of the room for the remaining teams on the standings table now that a handful of spots have been Sharpie’d in.