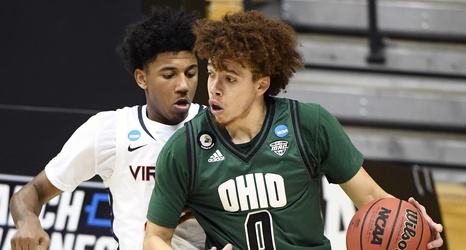 At the 2021 NBA Draft, the Ohio Bobcats point guard was selected 33rd overall in the second round by the Orlando Magic. Preston was immediately traded from his hometown team to the Los Angeles Clippers for a future second round pick and cash considerations.

Preston didn’t arrive in college basketball as a highly-touted recruit. In fact, his college plans resembled the majority of non-student athletes. He averaged 1.7 points per game as a junior and 2.2 points per game as a senior at Boone High School in Orlando as a 6’0”, 140 pound shooting guard.