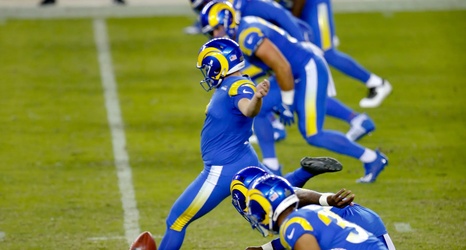 The Miami RedHawks are one of the original members of the Mid-American Conference, and have had a presence in college football for hundreds of years. The Cradle of Coaches has graduated many a fine professional prospect to the various pro leagues of the world in that time.

This season saw the retirement of perhaps the most famous of those NFL Draft selections from Miami in 18-year veteran quarterback Ben Roethlisberger, who led the RedHawks to glory as MAC Offensive Player of the Year in the 2003 season, including an end-of-season #10 ranking in the Associated Press Top 25 poll.