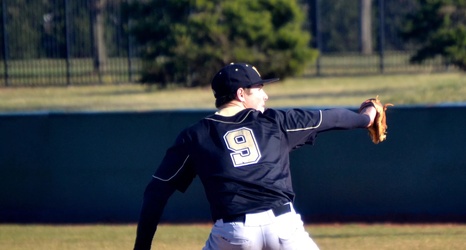 It’s been quite the week around the Mid-American Conference, but for MAC alums chasing their dreams of becoming Major League Baseball players, it’s been a week to remember.

On Saturday afternoon, the Baltimore Orioles announced that former Western Michigan Bronco Keegan Akin has been added to the active roster ahead of their contest against the defending World Series champion Washington Nationals.

Akin becomes the third MAC-affilaited prospect to be added to a Major League roster this past week, joining Zach McKinstry (Dodgers) and Sterling Sharp (Miami.