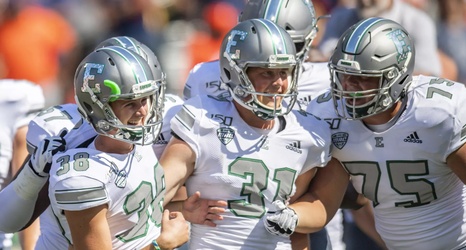 Week 3 is in the books, and if you thought we knew much about the MAC this season, well, throw it out.

Many of the teams expected to be tops in the league are struggling to get to .500, while other middling programs have been iinconsistent and hard to get a read on. The bottom has been largely dependable, but with so much ruckus going on above them, it wouldn’t be out of the blue for one of those teams to emerge.

The voters, whose tallies resulted in a lot of ties last week, at least were able to break those, as we have a straight 12-to-1 ballot this time around.