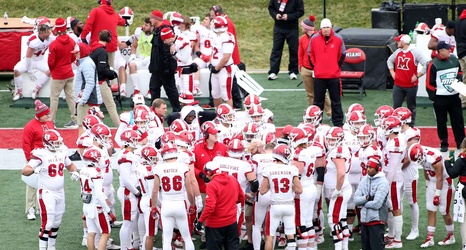 It was quite the journey but the Miami RedHawks (7-5, 6-2 MAC) claimed their first outright MAC East title under Chuck Martin in 2019, and will represent the division against the Central Michigan Chippewas. Miami faced a long, arduous road early in the season but this particular road helped craft a resilient, gritty squad that is more than capable of taking home the conference title for the first time since 2010.

The nonconference slate for the ‘Hawks in 2019 did them no favors as three of the four games were against teams who went on to be ranked (and in Ohio State’s case, became the national frontrunner).