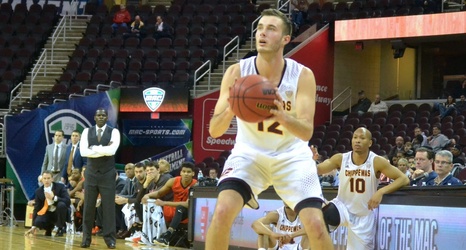 The nation’s leading scorer added another outstanding performance to his great season so far, as Marcus Keene led all scorers with 44 points, and Central Michigan came away with the victory against the Montana State Bobcats, 106-103 on Wednesday night. With the win, Central Michigan moves to 9-3 on the season, and Montana State falls to 5-8.