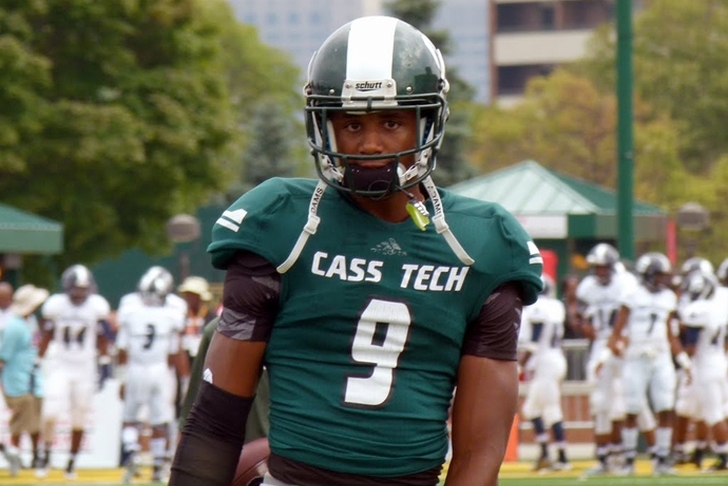 The Michigan Wolverines just put the finishing touches on one of top-ranked recruiting classes in 2016. But the Wolverines, head coach Jim Harbaugh and his staff have already turned their attention to the 2017 class.

While the Wolverines might not end up with the No. 1 player in the nation again this year, they'll targeting several high-profile recruits this year with the hope of landing them. A big tip of the hat to 247Sports, as their rankings were used to detail the recruits' overall and position rankings. The players are listed in descending order of their overall rank. With that in mind, here are the top seven prospects Michigan is targeting in the 2017 recruiting class.

Ross is the No. 144 overall prospect and the No. 5 inside linebacker in the 2017 class. The four-star recruit hails from Michigan and is the No. 3 player in the state. Ross took unofficial visits twice to Michigan last year and the Wolverines are the heavy favorites to land him.

McCaffrey is the No. 46 overall player and the No. 2 pro-style QB. He's a mobile QB as well, and is the top player from Colorado. Michigan is the current favorite, but that could change if McCaffrey picks up an offer from Stanford. Both his parent went there, and his brother, star RB Christian McCaffrey is a current Cardinal. 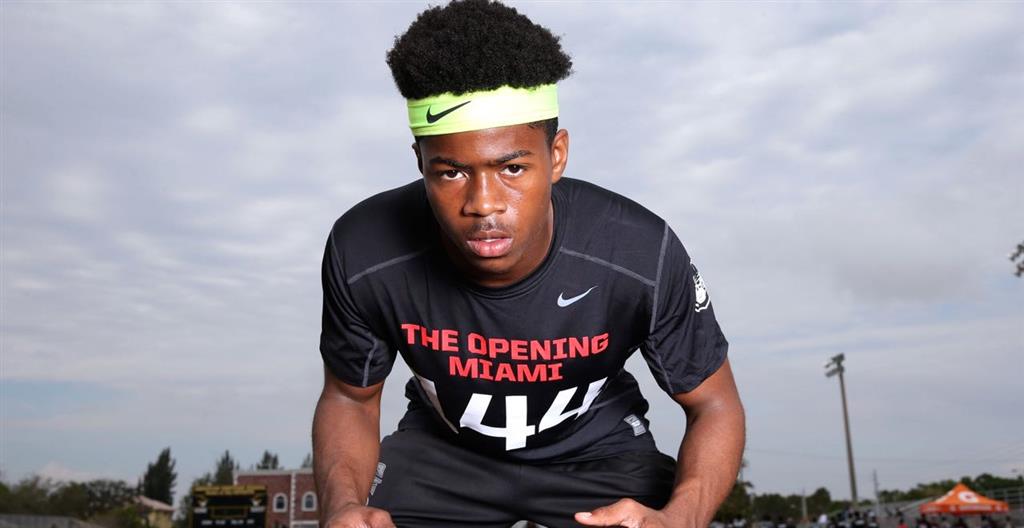 Samuels is a four-star recruit and the No. 34 player in the class according to 247sports' composite rankings. He's No. 4 CB in the class and the No. 6 player from Florida. The Florida State Seminoles are considered the favorites for Samuels, in part because his father played for FSU. The Wolverines have a tough battle to land Samuels, but they're going to try. 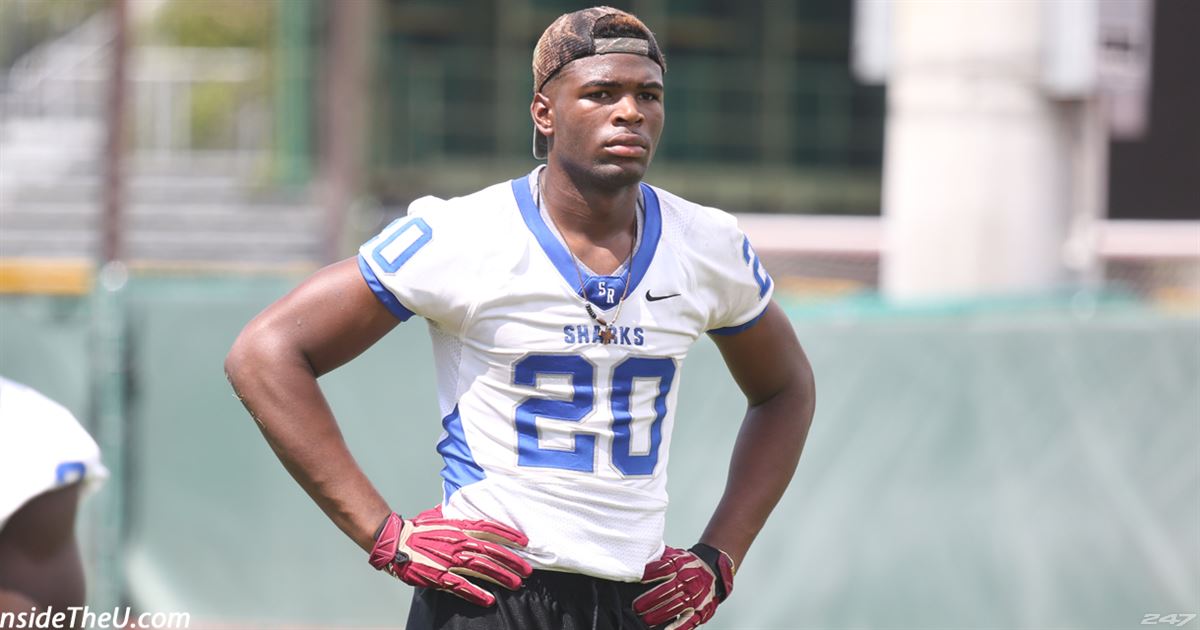 Parks is the first of five five-star recruits on this list. He's the No. 21 overall playee and the No. 2 weak-side defensive end. The Florida Gators are the front-runner for the Florida product, but Michigan made his top five. 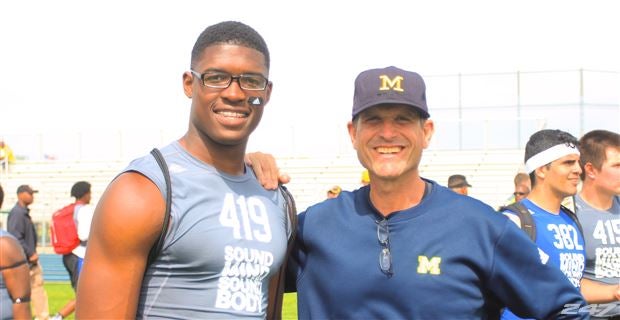 Kaindoh is the nation's top weak-side DE and the No. 20 overall prospect. He moved from Baltimore to attend the IMG Academy, which could actually help Michigan since the Wolverines will hold spring practice there. Other Big Ten schools like Penn State and Ohio State will push hard for Kaindoh as well.

The Wolverines could use more offensive line help and it might come in the form of Wilson. The five-star recruit is the No. 5 OT in the 2017 class and the No. 16 overall player. The top player from New York has offers from nearly every major program, but the Wolverines are the tentative favorite.

Peoples-Jones is the top ranked player from the state of Michigan, so it's not a surprise that the Wolverines are pursuing him. He's the No. 10 overall player and the best WR. Michigan State and Ohio State are serious threats for Peoples-Jones, and this one could be quite the battle.