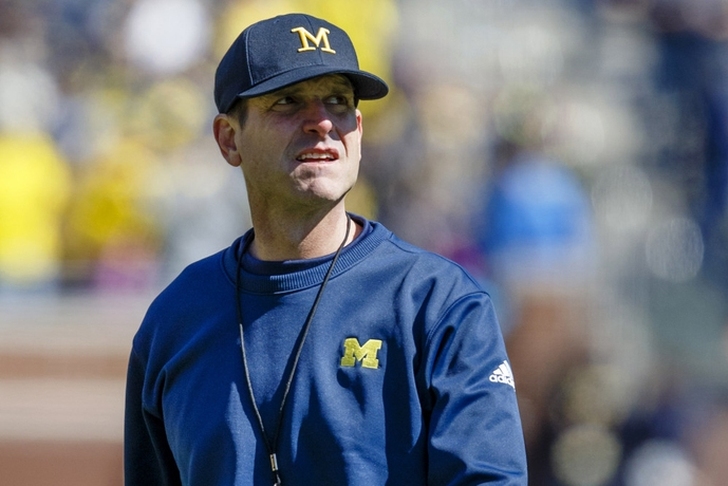 Michigan is searching for a replacement for D.J. Durkin, who took the head coaching job at Maryland. Anderson spent several seasons serving under Harbaugh, which made him a natural candidate. He coached for Harbaugh at both San Diego State and Stanford, but didn't follow Harbaugh to the 49ers. Anderson was also rumored to be a candidate for the head coaching job at BYU.

While Michigan continues its search for a new DC, Greg Mattison will handle the game plan for the team's bowl game. Mattison is the team's defensive line coach.