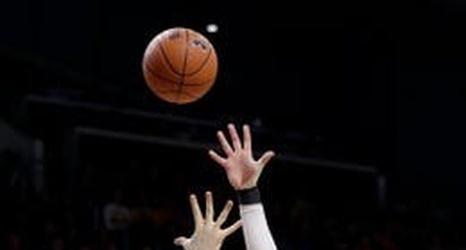 Evanston, Ill. — Michigan’s Zavier Simpson and Jon Teske have been a part of a lot of victories during their four-year careers.

So many that by the time they leave Ann Arbor, they’ll likely find their names at the top the program’s record book.

With Wednesday’s 79-54 thumping of Northwestern, Simpson and Teske recorded their 104th career win and moved into a first-place tie with four former Wolverines, including Glen Rice, for the most in Michigan basketball history.